Steffi Lewis, who has been shielding due to Covid-19, decided that she wanted to go for a sail as there would be few people about on Wednesday evening. We walked down to the Club with Steffi's boyfriend Josh Horner, and on our way we noticed a dinghy capsizing in the bay and those on board being unable to right the boat. We didn't recognise the boat as it did not appear to be from our Club. By the nature of the capsize it appeared that there was water in the hull which was badly affecting the stability of the dinghy.

Fortunately, we were already in our sailing gear and I had keys to our rescue boat sheds. We launched as quickly as possible with help from Johnny Hamilton who had also been watching the dinghy capsizing. When we reached the dinghy which was a Wayfarer we found 2 adults and a child aged 9 clinging to the upturned dinghy which due to the strengthening wind had moved well offshore. They were not members of the Club and had launched from the public slip at the car park.

One of the adults was Type 1 diabetic and was going experiencing low blood sugar symptoms, but as Steffi is also Type 1 diabetic she had glucose gel on hand. The child was in a bad way having gone hypothermic. Very cold, lips going blue and drifting in and out of consciousness. The father appeared to be somewhat fine, but subsequently we discovered his temperature was lower than his wife and child and he was very disorientated.

Steffi contacted the Coastguard on our way back to shore and also requested an ambulance. Steffi advised the RNLI would need to recover the boat but we had all people onboard. They were at least another 10/15 minutes away by the time we got the casualties ashore. After being treated in the clubhouse with help from Gavin Pollard, Sheela Lewis, Brian Corbett etc. all 3 casualties were taken to Antrim Hospital. Josh and I went back out to try and tow the dinghy, but without any success. A strong ebb tide was pushing us well offshore by this stage. We returned to shore to collect some barrels in order to mark the dinghy. The RNLI had arrived and were about to try and put a tow on when they were called to a yacht in difficulty off Grey's Point. We came back to shore again only to be asked by the Coastguard to go back out and try and keep close to the dinghy as the RNLI were going to return again and needed us as a marker.

The dinghy was now approx. 2-3 miles offshore heading towards the North Channel. The RNLI inshore lifeboat eventually returned and tried to tow the dinghy, but as the sails were still up and the Wayfarer fully inverted they could not make any progress with daylight now fading fast. They followed us ashore as we had been out for about 2-3 hours by this stage and were becoming cold ourselves. We sourced some more buoys from the Beach Road Boathouse and these were then taken back out by the RNLI and tied to the dinghy with the hope that it would be found in the morning. It was too deep to put an anchor down that would hold in those conditions.

The subsequent update on the casualties was that they were released from hospital later that evening, but had quite a few jellyfish stings. Brian Lawther, Operations Manager at RNLI Bangor contacted me to review what had happened the previous evening. He fully acknowledged the contribution from the members at the Club and confirmed all the appropriate actions had been taken. He advised that the LifeBoat had been launched within 7 minutes of the pagers being activated, but still would take them 10-15 minutes to reach Whitehead.

I was also in contact with the lady we had rescued to make sure all involved had recovered. She wished to convey her sincere thanks to the Club for our help. The family are originally from Cape Town in South Africa and have been living here for about 14 years. They are now considering joining the Club.

Brian Lawther then phoned me back to advise that the Wayfarer had been spotted half a mile off Bangor. The sales and service personnel at Bangor Marina were then able to attend the dinghy and right it in calmer waters followed by a tow back to Bangor. The owners were then able to travel to Bangor and pick up the dinghy for transport back to Whitehead. Steffi met them on Thursday evening when they returned and the only damage, miraculously, was the need to replace a rivet holding the spreader to the mast.

Needless to say the 3 people rescued were very fortunate on this occasion. The Club's intervention definitely saved lives. My thanks are extended to all the club members who helped out in addition to other residents in Whitehead who made calls to the Coastguard etc. Additional thanks to the RNLI Bangor Inshore Lifeboat team, Portmuck & Larne Coastguard and the Ambulance Service for their support and assistance.

Thankfully the right outcome at the end of the day. 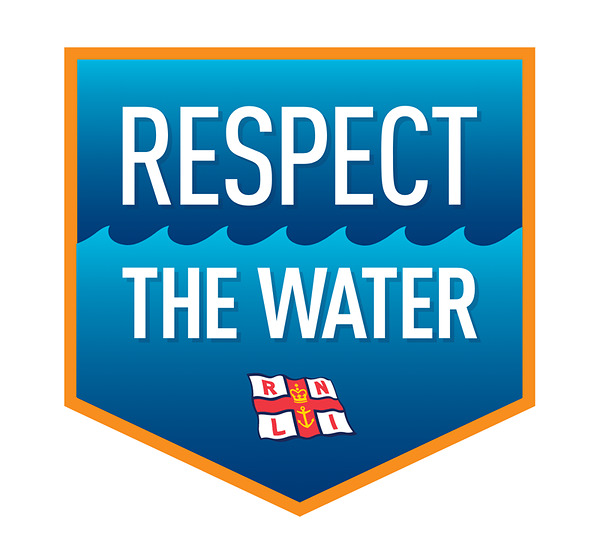